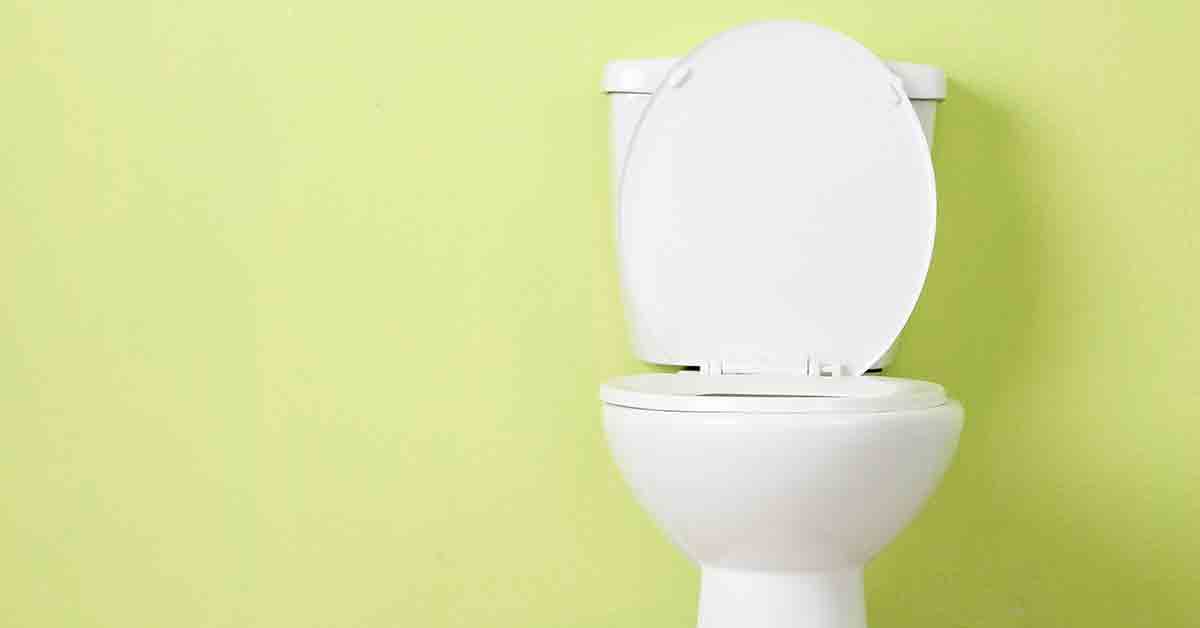 Everyone has been there: a clogged toilet. Usually, a clog can be resolved quickly with just a few minutes of plunging. But when DIY-methods don’t result in a working commode, it’s necessary to have a professional plumber inspect the issue. Most often, there’s a reasonable cause of the clog: flushing feminine products, cotton balls, or other toiletries not meant for the toilet, a problem with the sewer line, or a problem with the toilet’s vent. However, sometimes, the issue is a bit stranger. Here is a list of some of the weirdest things removed from clogged toilets.

In 2011, an Australian janitor was going about his daily business, cleaning the bathrooms at his work, when he noticed that one of the toilets was filled with a significant amount of cash: over $90,000. A plumber arrived, and he found over $1,000 in the pipes. No one came forward to claim the money, and in 2014, a magistrate ordered that the bulk of the cash should go to the honest janitor who found it. He was allowed to keep over $76,000 of the dirty money, with $18,000 of the haul diverted to the state. 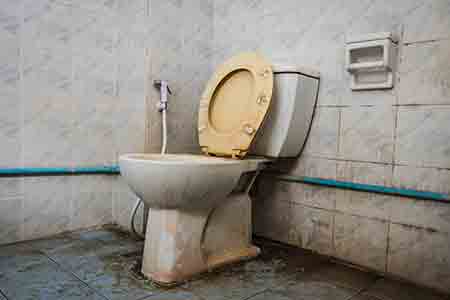 An English tyke accidentally flushed his one-week-old cocker spaniel puppy down the toilet in 2009. After firefighters failed to reach the pup, named Dyno, professional plumbers had to use special camera equipment to locate the dog. They found little Dyno about twenty yards from the house, alive and well. The plumber nudged the puppy with the camera until a firefighter could reach him through a maintenance hole and brought to safety. The little boy was attempting to bathe Dyno because the dog had gotten muddy in the yard; he thought that he could wash Dyno by flushing the toilet. Thanks to a team effort, Dyno was safe, and the little boy apologized profusely, promising never to do it again.

In 2014, Christian Lusardi, a poker player from Fayetteville, North Carolina, flushed $2.7 million worth of fake poker chips down the toilet in his hotel room at Harrah’s Resort and Casino in Atlantic City, New Jersey. Lusardi snuck the counterfeit chips into a Texas Hold ‘Em tournament but was only able to make $6,000 from his scheme. That’s when he had the bright idea to flush the remaining counterfeit chips down the toilet. The chips clogged the hotel’s pipes, and a plumber was brought in to inspect the problem. The clog resulted in the discovery of the counterfeit chips, and Lusardi was charged and arrested.

Residents near Reddish, England, were in for a shock in 2014 when a live bomb from World War II was in an outdoor toilet. Police evacuated nearby residents and set up a 100m perimeter before taking the device to a nearby park for a controlled explosion. Bomb experts described the device as a three-inch mortar that had survived over half a century.

A Priceless Piece of History

Archaeologists in Paris accidentally found a 16th-century hairpin down a communal toilet while preparing the Fontainebleau Palace for restoration in 2012. The hairpin once belonged to Queen Catherine de Medici and was identified by its distinct interlocking Cs. It’s unclear how the hairpin ended up down the drain, as it is unlikely that the queen would have been using a communal toilet. Conservationists have theorized that the pin may have just fallen in. Or that it was placed there on purpose by a thief or lady-in-waiting.

In 2015, mom and daughter Marian and Lily Lindquist called a plumber to their South Florida home because the toilet wouldn’t flush. The plumber, Alissa Scott, used a drain snake to investigate the clog while the Lindquists waited in the living room. Shortly after Scott went into the bathroom, she let out a blood-curdling scream. Her discovery? A foot-and-a-half long iguana. In twelve years on the job as a plumber, Scott had never before fished an iguana out of a toilet. The Lindquists did not know how the iguana ended up in their bathroom, but Scott hypothesized that the lizard climbed up the pipes.

A Texas plumber was called to an airport men’s room because one of the toilets had overflowed. After working for some time to find the cause of the problem, the plumber found a set of dentures smiling at him in the pipes. No one claimed the dentures, but the amused plumber hung them in his office underneath a pair of sunglasses he’d once retrieved from a different restroom.

In 2009, a Phoenix, Arizona plumber retrieved a $70,000, 7-carat diamond ring from a toilet at the Black Bear Diner. Allison Berry of Eureka, California, said that the ring slipped off of her finger as she flushed the toilet. After hours of work, a professional from Mr. Rooter in Tempe, AZ, was able to locate the ring with a video camera and infrared light. It took a jackhammer and multiple removed pipes to retrieve the jewelry, but it was returned to Berry in good condition.

What To Do if Something Weird Gets Flushed Down the Toilet

In addition to these strange cases, plumbers find weird things in toilets all the time. The most common household items retrieved from toilets include toys, wildlife, clothing, and jewelry. If something precious or strange is flushed down the toilet, it’s best to call a professional plumber to assess the situation for the highest chance of retrieving the lost item. Continually flushing the toilet can cause the lost item to travel further down the pipes, causing more damage and resulting in more significant bills from the plumber.

When to Seek Water Heater Repair Services
|
Sewer Line Clogs: What to Watch For