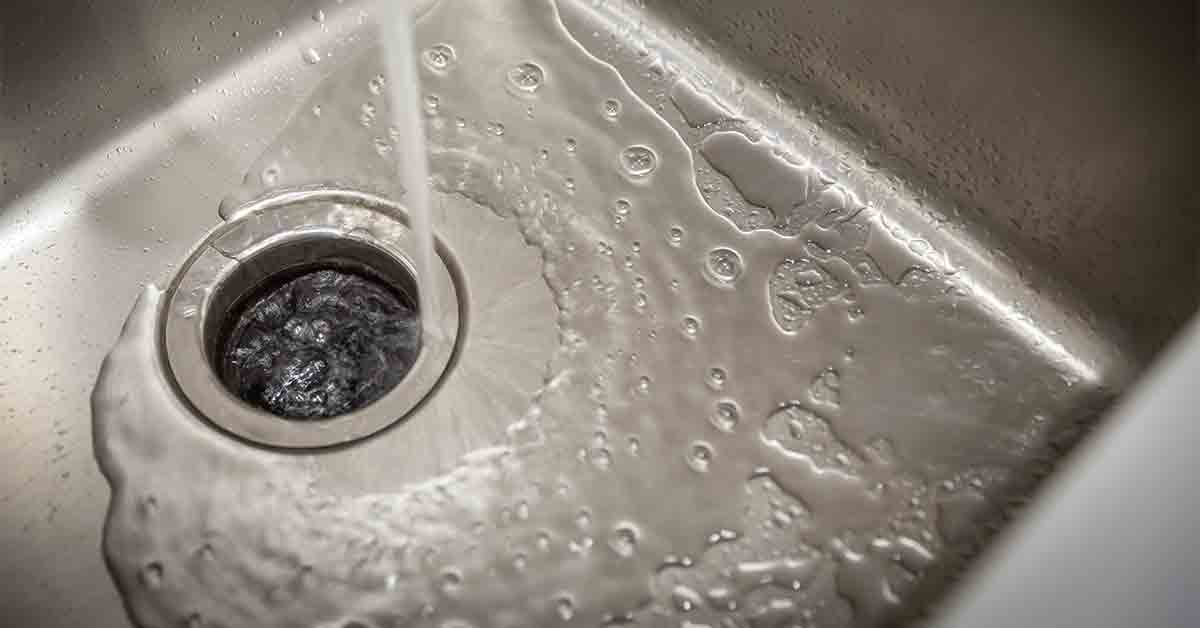 What Can I Put Down My Garbage Disposal?

How Does a Garbage Disposal Work? 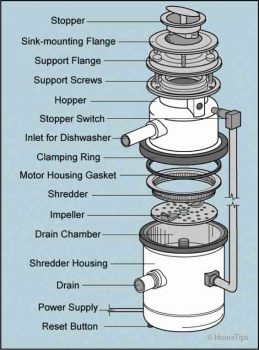 While garbage disposals are common in the United States, there are plenty of misconceptions about how they work. In fact, despite their invention in 1927, many municipalities, such as New York City, banned garbage disposals due to the perception that they damage water supplies and sewer systems. However, the ban was rescinded in 1997 after studies proved this is not the case.

A garbage disposal is a relatively simple device. When installed properly, the disposal is mounted underneath the sink drain. The electric motor plugs into a 120-volt box, usually mounted underneath the sink. The further away from the power supply from the sink, the safer it is. In the grinding chamber, blades chop food waste, and then an impeller arm forces the particles and liquid down the drain. If the home has a dishwasher, this water also runs through the garbage disposal so that any large scraps of food washed off of dishes are ground up before they reach the drainpipes.

What Can Go Down A Garbage Disposal?

What Cannot Go Down A Garbage Disposal?

If it seems like the garbage disposal just isn’t working the way it used to, it may be time to call a professional. Most loads sent through the unit should process fairly quickly. If it seems as though it’s taking more time or effort than usual, the blades may have worn down enough to need sharpening or replacement.

If the garbage disposal makes a loud noise, carefully check for a wayward spoon or fork within the unit. However, if you can’t find an obvious source for the sound, make sure to contact a professional as soon as possible to avoid further damage to the unit and the home’s plumbing.

It’s possible that the garbage disposal currently installed isn’t sufficient enough for how it’s used. However, if it seems that there are multiple clogs or backups without any clear explanation, the unit itself may be faulty.

If it seems the garbage disposal won’t turn on or randomly turns off while in use, the connected circuit may be the culprit. However, the unexplained power loss could be due to a faulty motor. Call a professional to inspect the issue.

How Can John’s Plumbing & Pumps Help?

Posted on March 12th, 2020 by John's Plumbing & Pumps, Inc
What Can I Put Down My Garbage Disposal?

Why Is My Water Heater Leaking?
|
Are Flushable Wipes Safe to Flush?